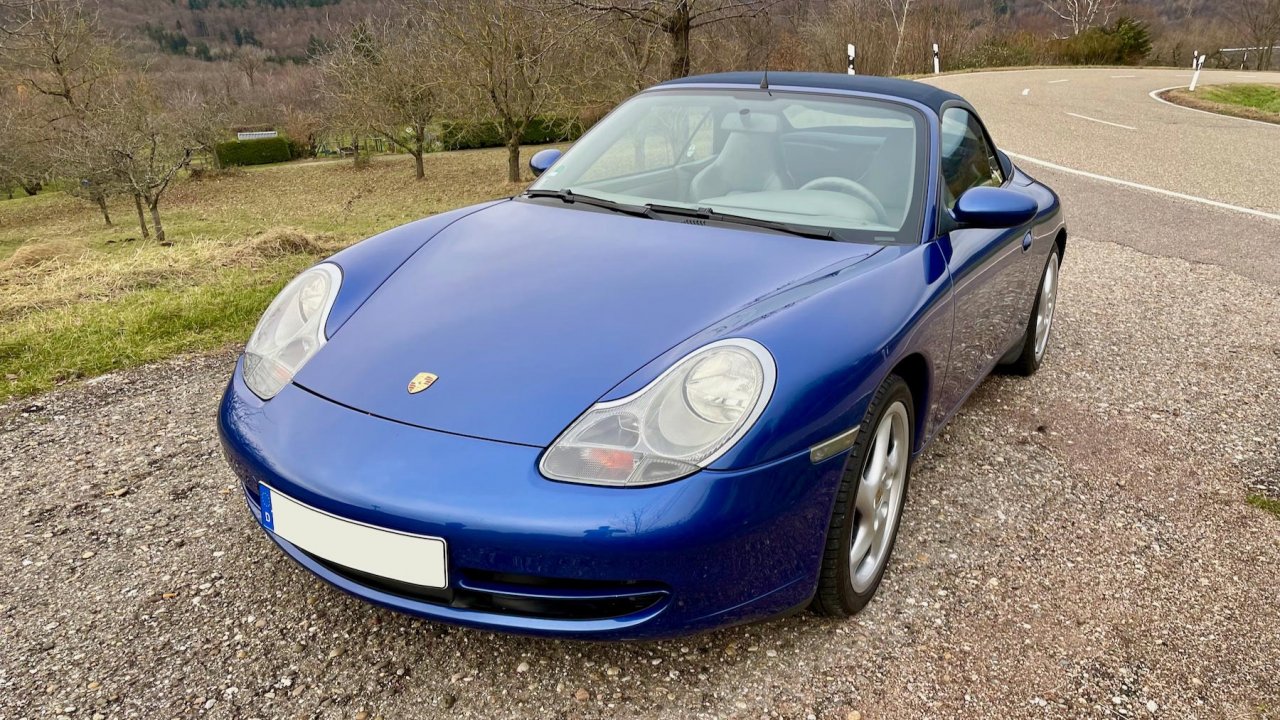 Buy a Porsche 996? Demand is rising and so are prices The outcry was great when the Porsche 996 was presented. The bone of contention was the so-called Spiegelei headlights. These headlights were designed as a single unit, i.e. both main headlights and turn signals and fog lights were compactly located together. The curved shape (the so-called "S stroke") gave rise to the term "fried egg". The first 911 with water cooling The outcry also came from the change from air to water cooling. Previously, the boxer engine was characterized by the classic fan of air cooling. The air-cooled version of the boxer engine was simply exhausted. For more power, and to meet the strict emission and noise requirements, the step to water cooling had to be taken. What is taken for granted today was for many at the time an unimaginable break with tradition. One must know that every further development of the cult "Porsche 911" is a great challenge. The changes must be visible, but not represent too big a step. If you line up the individual model generations, you are led gently and through small changes again and again in the direction of modernity.

Demand for the Porsche 996 is rising

It took a long time to "digest" this major step in the development of the 996. In the meantime, the 996 is viewed differently. Porsche's water-cooling system has long since ceased to be an issue; rather, the 996 offers a unique selling point with its special design. The model ushered in the new generations of 911s. It is not only suitable for everyday use, but also purist and can be driven in a relatively analog manner. In today's world, these are qualities that are appreciated by more and more people. As a result, prices have risen enormously in recent years. There may be the one or other bargain still, who is looking for a good Porsche 996, I must, however, meanwhile adjust to a higher price.

While in previous years it was more the top models that were particularly in demand, currently the 996 Carrera, Cabrio, and Targa models are all picking up significantly in price.

Our tip: A 996 Carrera 2 coupe as a facelift model from 2002 with manual transmission. Why a facelift? The processing has clearly gained in quality, for purists, the preFacelift model is recommended. The first generation 996 is a bit lighter and the engine revs up almost linearly in terms of power. Only hurry you should already something to still get a good copy at an acceptable price. 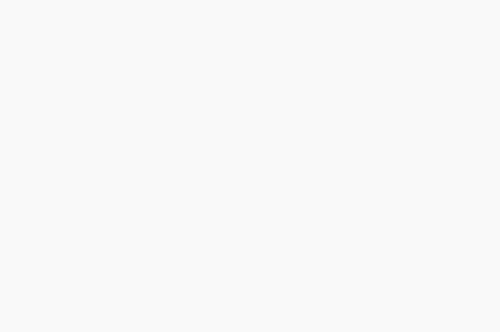 Porsche Taycan - and it did "Zoom"!